Local charity Ronnie and Friends. has received a massive boost thanks to the fundraising efforts of  staff and students at Dudley College of Technology and the generosity of  the Saleem Foundation.  As part of activities supporting national Baby Loss awareness week, which ran from the 12th of October learners at the college raised over £850 for […]

Local charity Ronnie and Friends. has received a massive boost thanks to the fundraising efforts of  staff and students at Dudley College of Technology and the generosity of  the Saleem Foundation.  As part of activities supporting national Baby Loss awareness week, which ran from the 12th of October learners at the college raised over £850 for the charity in just a week. And a generous donation of £1,000 from the Saleem Foundation has bolstered their fundraising efforts further.

Ronnie and Friends was founded to support Dudley Group NHS Charity Baby Bereavement by College employee Aimee Garratt ,in memory of her son Ronnie. Benefiting from the huge support she received from the trained midwifes and the sanctuary of the specialist bereavement delivery suite at Russells Hall hospital Aimee was motivated to set up her own charity to help other mothers receive the kind of support she valued. Commenting on the fundraising she said:

“After the loss of my baby I wanted to do something to help other people going through this dreadful time and I knew how much the specialist facilities and staff had helped me cope with the trauma of my experience, so it seemed right to try to help the hospital build a second purpose built delivery suite. I’m delighted to have the backing of not only my family and friends but my employer too, in helping the fundraising effort.”

Through a series of activities involving learners from across the college who ran coffee mornings, offered free beauty treatments in exchange for fundraising donations and a sold raffle tickets with prizes donated by businesses who work with the college, money was collected to support the work of the charity which was founded in 2022.

Praising the generosity of staff and students; Chief Executive and Principal of Dudley College of Technology  Neil Thomas said:

“Ronnie & Friends is one of three charities that the college has chosen to support this year, as it is a cause close to the heart of many. The grief that families feel, and the value of their babies’ lives is often seen to be very private matter and not publicly acknowledged, which is something we wanted to help redress. We have over 500 students studying health and care related programmes and have been able to draw on the expertise of the bereavement team from Russell’s Hall Hospital who have worked with students to educated them about this subject. This year is the 20th anniversary of Baby Loss Awareness week, and awareness raising continues to grow.”

“I am aware of a number of our own staff who have been affected by the loss of a child in pregnancy, and it seemed right that we mark Baby Loss Awareness Week in this way. It’s great that over 60 charities in the UK collaborate on this activity to foster wider public understanding and call for tangible improvements in research, care and policy around bereavement support.”

After hearing of the fundraising activity, Cllr Shaz Saleem founder of The Saleem Foundation Charity, has also donated a thousand pounds to the cause, which chimed with the Foundations values to support serious causes across the Dudley Borough in a broad range of areas including mental health and wellbeing. Talking about the work of the Foundation he said:

“The Saleem Foundation wants to support grass root groups working at the heart of our community to make life better for our residents. Ronnie and Friends is one such organisation, with a big heart and a clear aim. With the way things are in the world, it’s important to get involved, work together and be united in making positive change. So, I’m delighted we could make this gesture of support.”

Holly Haden specialist midwife and bereavement lead at Dudley NHS Trust received the donation on behalf of Rusells Hall praising the efforts of everyone involved saying:

“One in four pregnancies results in baby loss so, this impacts on hundreds of people every year.  Over 50 families used our specialist suite last year and they tell us it provides some comfort to them. We need to raise £45k to build a second suite and thanks to efforts such as these we are well on our way.”

Anyone wanting to donate to Ronnie and Friends, can do so through their “Just Giving” page at: www.justgiving.com/fundraising/ronnieandfriends 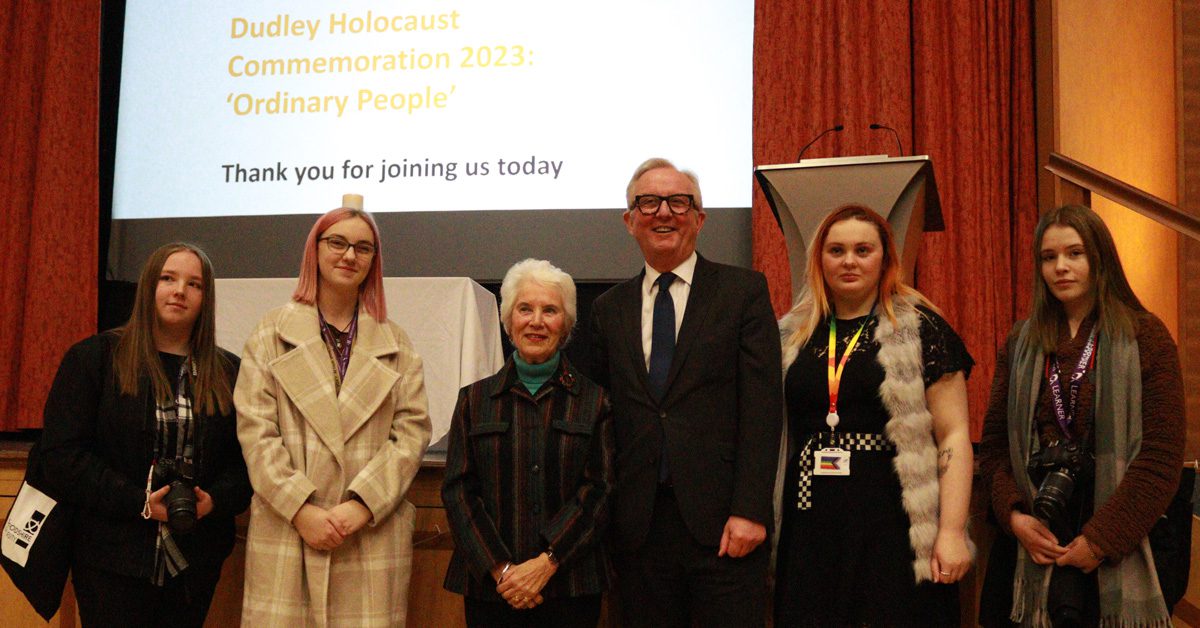 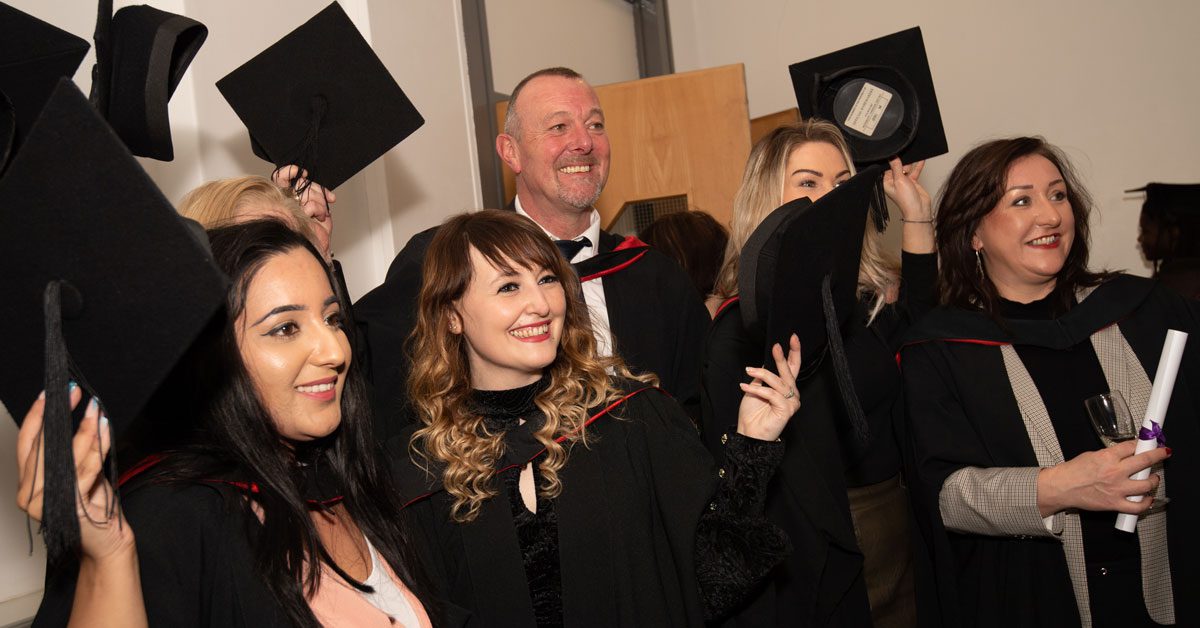 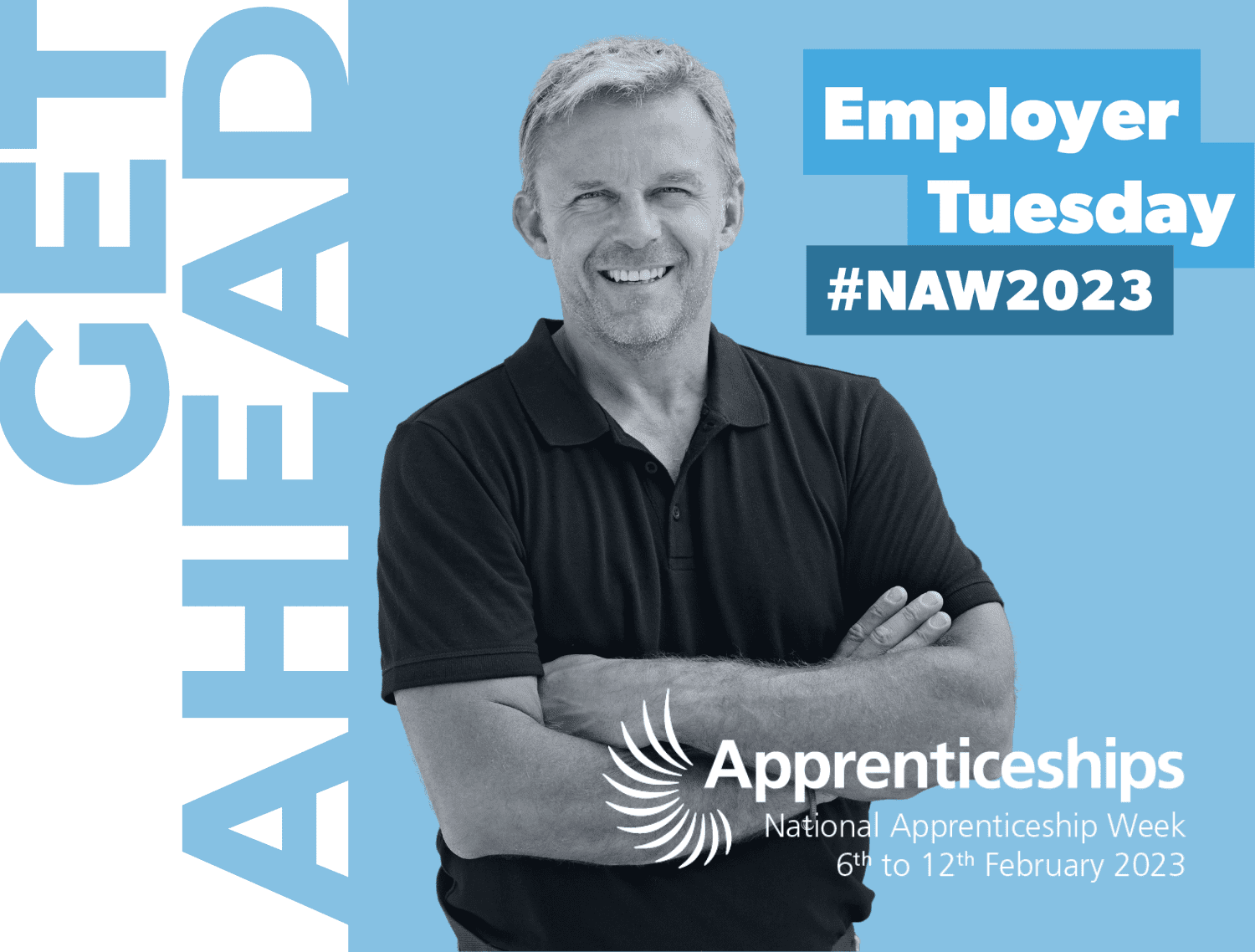 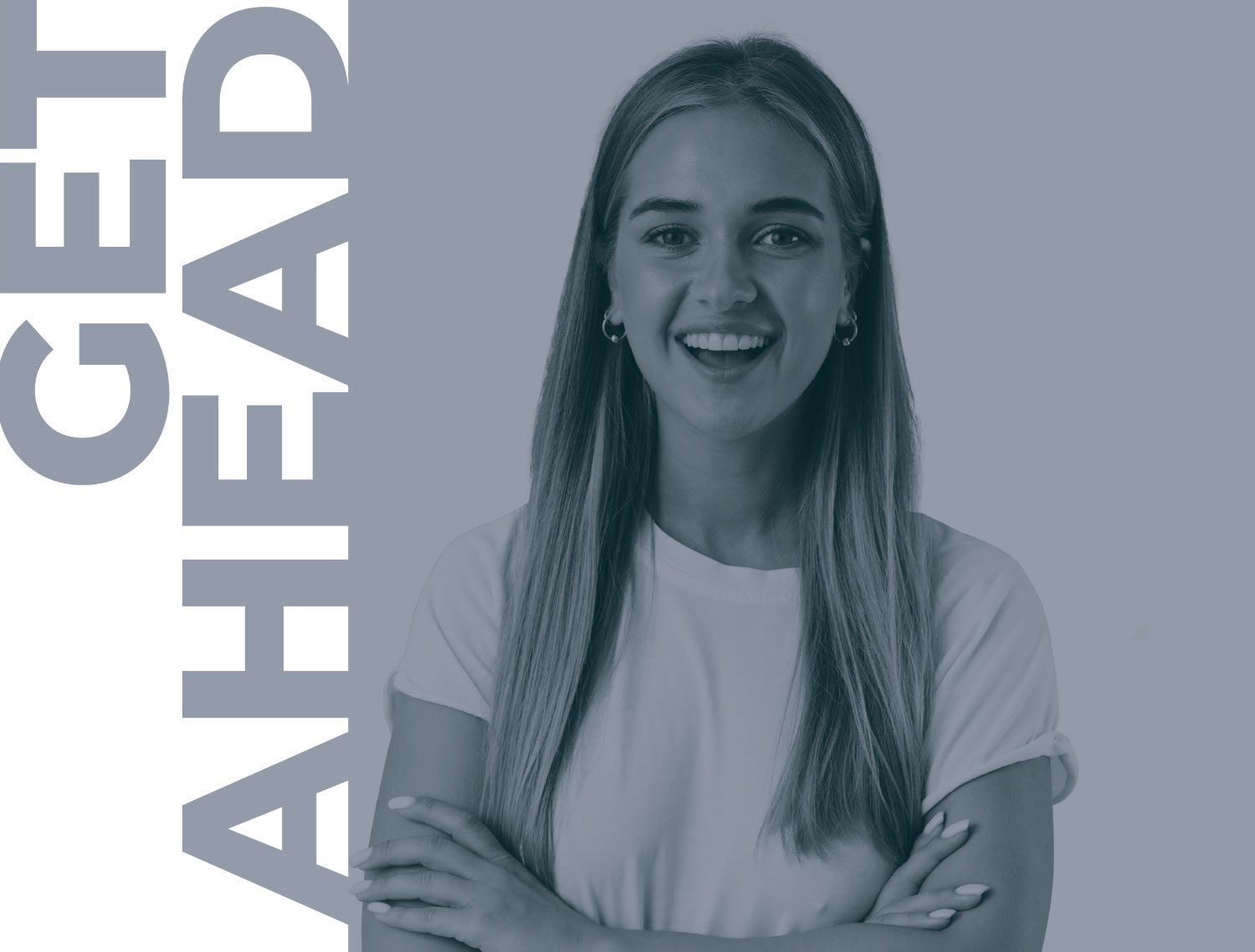